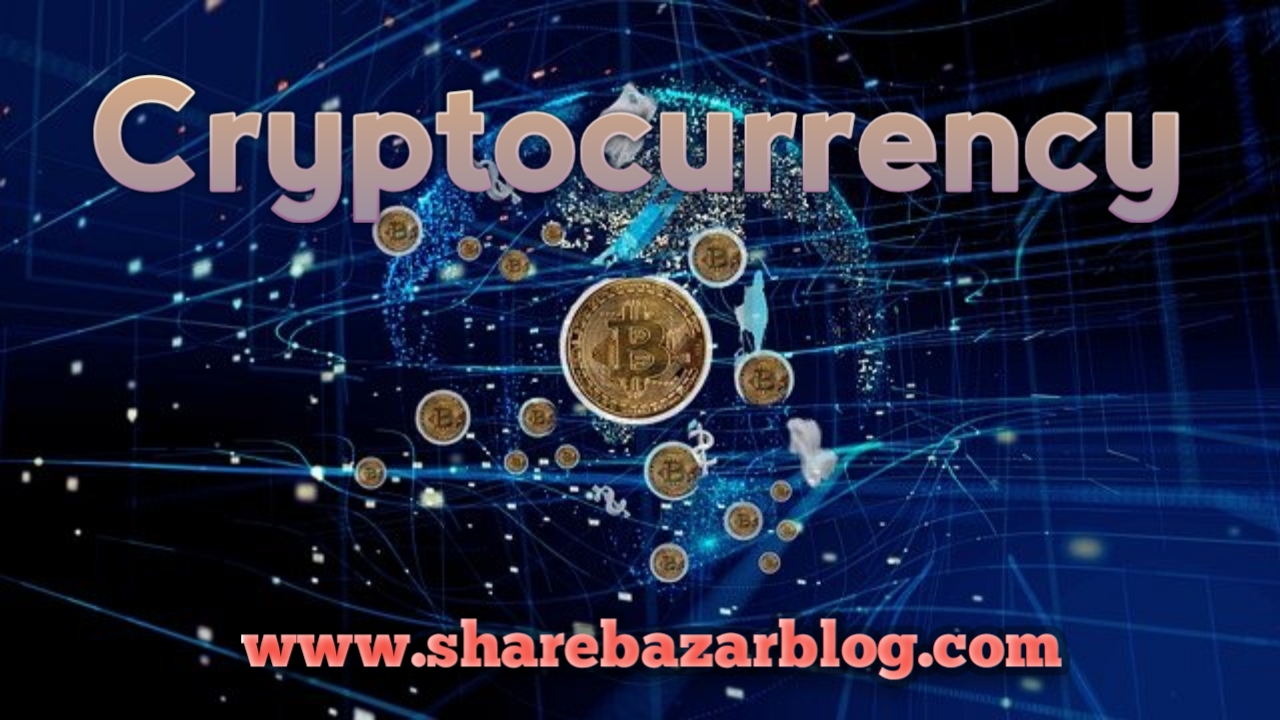 If you’ve been on the internet long enough, you’ve heard of Bitcoin(cryptocurrency) – it’s the world’s first decentralized digital currency, and it’s growing in popularity and value by the day. But what exactly is cryptocurrency? How does it work? And why are so many people interested in investing in it? Let’s take a closer look at the basics of cryptocurrency, including what it is, how it works, and how to invest safely and successfully. Bitcoin, on its most basic level, is a digital currency. It allows people to buy and sell products and services and exchange money in a very direct way without involving banks, credit card issuers or other third parties. In that sense, it’s kind of like cash for the Internet—only bits instead of bills. But what exactly are those bits? And how can you get some of your own? The answers may surprise you! To start off our explanation of cryptocurrency we need to talk about something called hashing functions. A hashing function takes an input (like your name) and converts it into an output (i.e., a hash). For example, if we put Sarah Connor into our hash function it might turn out as SC10A3D.

How Do Bitcoins Work?

Bitcoin isn’t a physical currency that you can hold in your hand, but you can use it to buy merchandise anonymously. Bitcoins are based on blockchain technology and are independent of any government or central bank. Bitcoin was first described in a 2008 paper by someone (or some group) using the name Satoshi Nakamoto. Bitcoin has a fixed supply: There will only ever be 21 million bitcoins created. The amount of bitcoins that exist is dictated by a mathematical formula, and as more people use them, they become more valuable because there’s less supply to go around. You’ll need to have an internet connection to transfer bitcoins from one person to another or convert them into standard currency.

Also Read A Beginner’s Guide to the Stock Market

How Do I Buy/Sell Bitcoins?

There are a few ways to buy Bitcoin. The easiest way to get your hands on some digital cash is through a traditional currency exchange. Exchanges such as Coinbase make it easy for Americans to convert their cash into crypto—it’s as simple as setting up an account, linking your bank account, and buying away! A step-by-step guide on how to buy bitcoin can be found here. You can also purchase Bitcoins directly from another person through LocalBitcoins. This can work out well if you know someone personally who wants to sell Bitcoins in your local area, but it’s still less convenient than going through an exchange. If you live outside of the US and want to use a reliable service with minimal fees, Binance is another good option that we recommend.

Why Use Bitcoin (And Not Another Digital Currency)?

Bitcoin is a cryptocurrency, or a digital currency that uses cryptography to regulate its creation and administration, rather than relying on central authorities. You can use Bitcoin to send money digitally and buy goods and services online—all without paying transaction fees or dealing with banks or governments. If you’re looking for an alternative financial system that isn’t controlled by banks, look no further than Bitcoin. Bitcoins aren’t printed like traditional currencies; instead, they are mined by powerful computers connected to the internet using software that solves complex math problems.

Are There Risks Involved in Using Bitcoin?

There are risks involved with using bitcoin, but most of them can be eliminated by using caution. If you’re holding onto bitcoins that you aren’t ready to lose, consider storing them in a virtual wallet instead of an online exchange. Once you decide to trade your bitcoins for fiat money, or vice versa, make sure you move them back into a virtual wallet immediately. Otherwise, an active connection could leave you vulnerable to hackers and thieves. On top of that, there’s always risk associated with trading cryptocurrency and accepting it as payment on sites like Craigslist or through friends.

Hi, I’m Pritam Saha. I have a passion for stocks and have spent my last 4+ years learning about the stock market. My Blog focuses on idea & concepts that improve the skills of the investor to manage their own money. 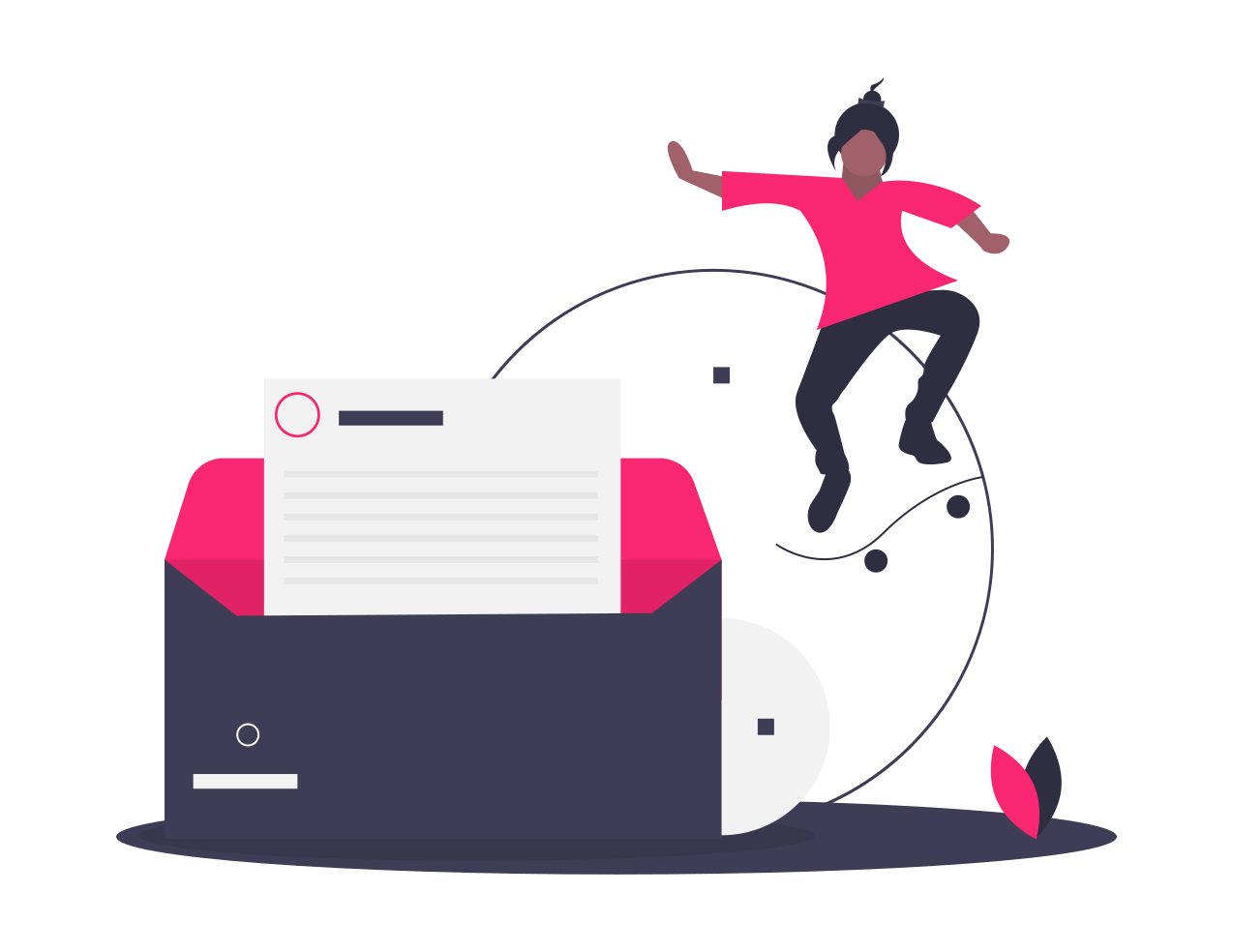 The latest tips and news from the industry straight to your Inbox! Join 30,000+ subscribers for exclusive access to our monthly newsletters with insider cloud hosting and sharebazar tips!